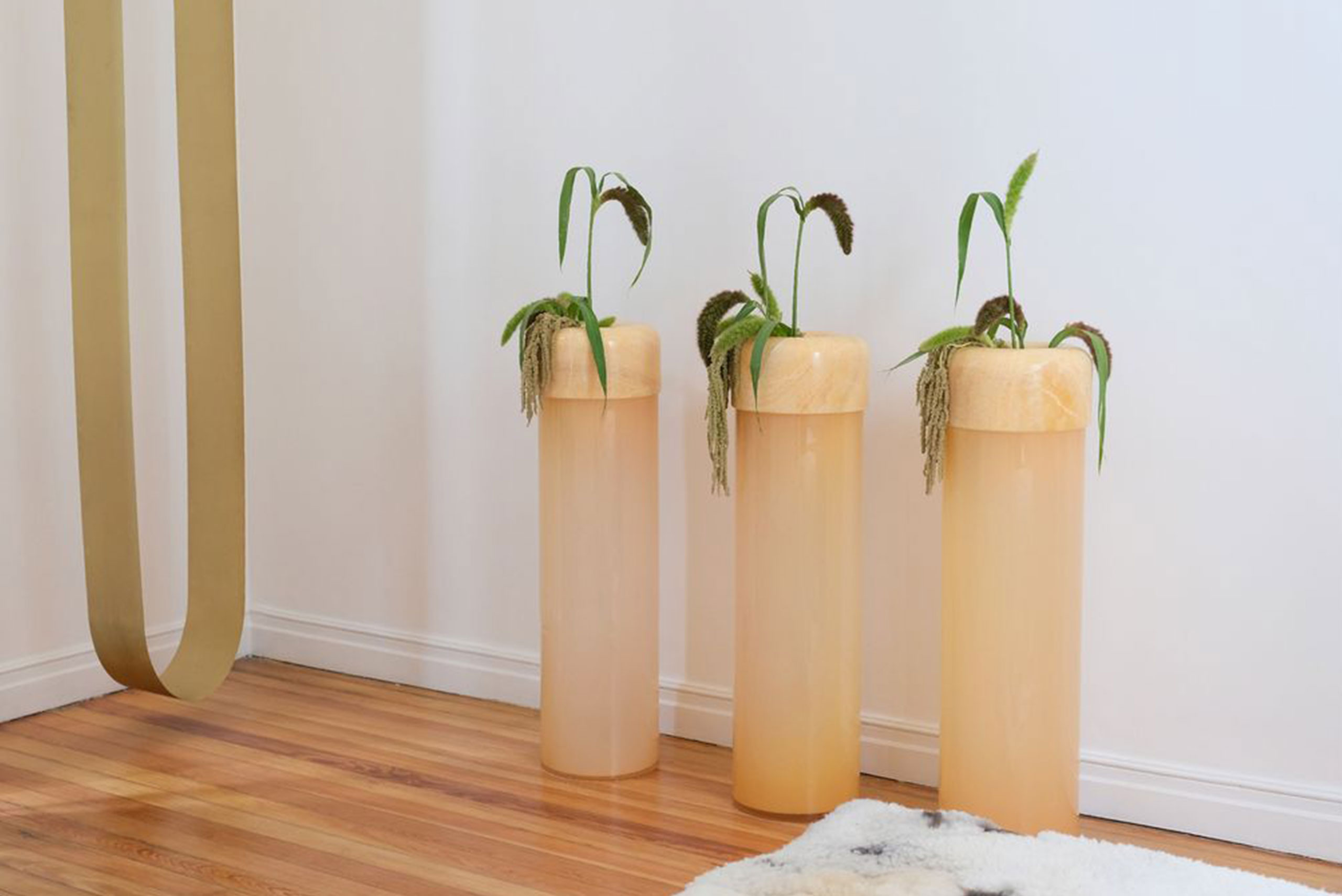 Now on view for the re-opening of cult Mexico City design outpost, Apricot Dream Venti at Chic By Accident in Roma Norte. Curated by Emmanuel Picault and Martin Michaelis.

About Chic by Accident

“Despite the off-the-cuff name, Chic By Accident and its taste-making founder Emmanuel Picault don’t seem to leave much up to chance. Since opening up in the Roma neighborhood in 2001, Picault and his collaborators have slowly been masterminding Mexico City’s reputation as a must-visit destination for great art and design. Part shop, part gallery, part meeting place for the international design set (his 2007 book featured a foreword by Philippe Starck), Picault has something of a Midas touch when it comes to projects. In addition to the cult-status gallery, he has been at the design helm of some of the town’s most buzzed-about bars and restaurants. Hotspots like M.N. Roy, Bar Revés and Jules Basement cocktail bar exhibit Picault’s monumental sense of style, which seesaws somewhere between French 18th century and the Bauhaus.

At Chic By Accident, this predilection for contrast runs deep. In the green terrazzo-floored sitting room, Picault has arranged his vast collection of Mexican masks alongside an Oaxacan Art Deco vase from the 1930s, a tape and rubber pendant lamp by Brian Thoreen, and a carved mahogany sofa and armchair set by mid-century Mexican designer Robert Mito Block — all washed in sunlight from the glassed-in roof above. Elsewhere throughout the multi-story 1920s-era former home there are blown glass and apricot onyx vases by Vissio, mid-century Guadalajaran ceramics, a fiberglass reproduction of an Olmec colossal head, and a taxidermied Scarlet Ibis, just about to take flight.” – Sight Unseen